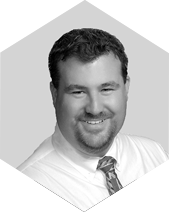 T.K. Broecker and his wife, college sweethearts, have been married for 17 years.  They purchased their first photo lab during their first year of marriage, as digital was beginning to overtake film in the industry.  With his emphasis on computer networking, T.K. has been able to change and adjust with the emerging markets in the industry.  They expanded to three stores over five years, cornering the market on specialty printing in Kentuckiana (Greater Louisville). 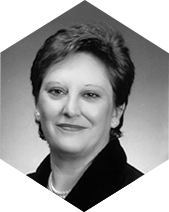 Christine is our main developer and holds down the lab at all times.  With over 15 years of service in the photofinishing industry, she knows what’s up when it comes to developing the best quality images anyone has ever seen.  With this much experience under her belt, we’re so glad she’s on our team. 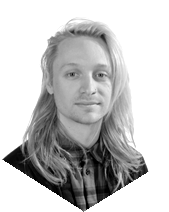 While working in a high production factory, Kyle always had playing music in the back of his mind.  After his band landed a recording deal they relocated to Louisville.  With touring schedules,, factory jobs were out of the question.  He began to work in a shoe store but due to the high turn over rate it became less enjoyable.  When Kyle started at Fulltone, he was doing something he enjoyed because music and photography go hand in hand.  Now music isn’t just playing in the back of his mind but for all to enjoy.